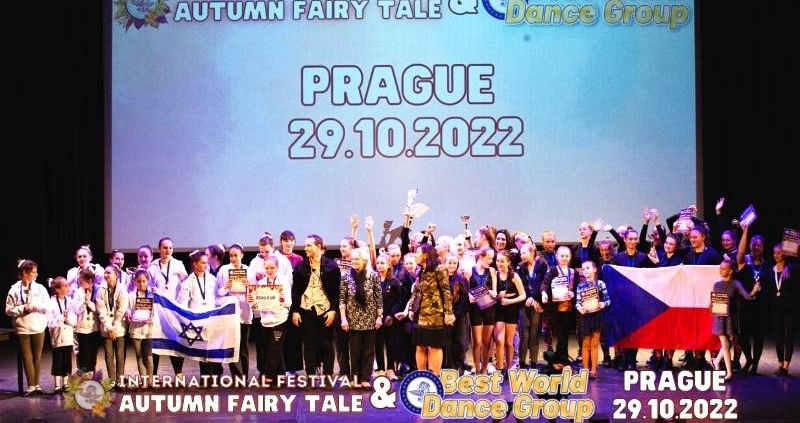 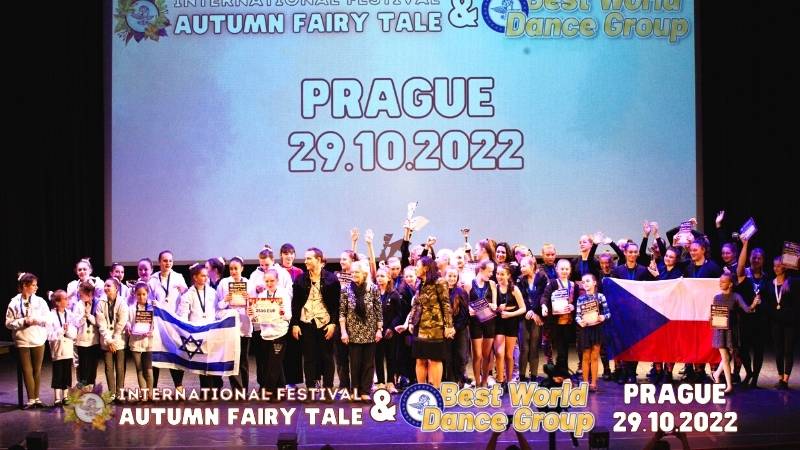 And on the stage of the historical theater, the competition “Best World Dance Group” Within the framework of the International festival “Autumn Fairy Tale” 2022, which has been held for the 18th season by the European Youth Forum charitable foundation, with the chairman Ludmila Zhuravleva.

Katerina Zaitseva was the undisputed leader in the ballet nomination in the category of 6-9 years old. This lovely little ballerina has a big potential. 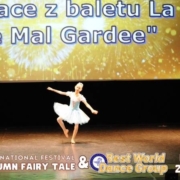 The contemporary nomination was presented in the age category of 13-16 years.

And everyone was captivated by the choreography of “The Witch”, the Israeli team “Rainbow”, choreographer Helen Geiko.

But also, the jury noted the very strong soloists of the “SEN” team, who deservedly received the 1st places in accordance with the baud system of the competition. 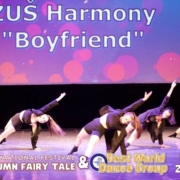 Team ZUŠ Harmoný Dolní Břežany showed itself very promisingly. The jury is confident that this team of children aged 10-12 will achieve great results and it has a large reserve for victories. In the senior categories, a special struggle unfolded between the teams Dance4People Praha , ZUŠ Harmoný , Color Israel. 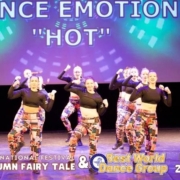 This team proves that Zumba is rightfully a sports dance. And at the level that has reached Dance Emotion, this nomination deserves the best European scenes and applause from the public. 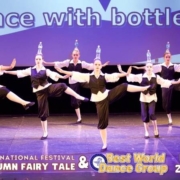 The winner of the international competition “Best World Dance Group” of the festival “Autumn Fairy Tale” was the Israeli team “Rainbow”, which won a grant to Disneyland. Also, the Rainbow team was invited to the main city concert as part of the Autumn Fairy Tale festival, where a thousandth audience gathered. Czech teams received additional bauds in accordance with the places and will continue their struggle in the next rounds of the competition.

After the competition, contemporary jury member Shimon Kuban held a master class right on the theater stage. Israeli and Czech dancers were delighted! In general, the competition “Best World Dance Group” was held in a theatrical stop and cordial atmosphere in the best traditions of the festival “Autumn Fairy Tale” 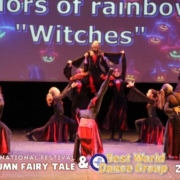 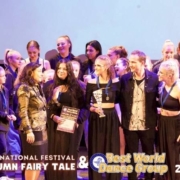